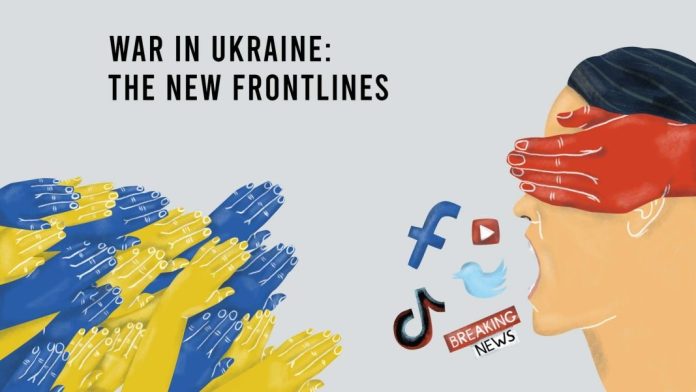 The Association of European Journalists organized a conference dedicated to the war in Ukraine. The event will take place on November 10, 2022 at the Millennium Grand Hotel in Sofia. Attendance is free, but places are limited and advance online booking is required at this link.

On February 24 this year the unthinkable happened when Russian President Vladimir Putin invaded Ukraine and set alight one of the deadliest conflicts in Europe’s history since the Second World War. It has taken a terrible human toll on both sides and forced millions of Ukrainians to leave their homes.

The war in Ukraine is not just changing Europe but is also reframing how we think about modern warfare. At a time when social media is a main source of information for many, it is reshaping how journalists cover conflict. The war is not only being fought on the battlefield but also online and on social networks where propaganda and Russian-sponsored disinformation abound.

Not surprisingly, this year our annual conference centers on the conflict. The conference, ‘War in Ukraine: The New Frontlines,’ will bring to Sofia a number of renowned journalists to share their first-hand account on how the conflict is affecting journalism in Ukraine, Russia, and beyond. We will tackle some of the following questions:

What is the role of local reporters providing both life-saving information to their audience and telling the story of a country torn by war? How are Western media covering the conflict? What are the challenges to freelance journalists and war correspondents specializing in conflict reporting? How do newsrooms verify information and tackle conspiracy theories during a pending conflict? How is war-related disinformation shaping public opinion about the war? Did the war move the already blurry lines between journalism and activism? How is the conflict impacting independent media in Russia where journalists face up to five years in jail if they use the term “war”?

Мore information about the program and the speakers ис ажаилабле он conference website.

The event is supported by the Friedrich Naumann Foundation for Freedom, the America for Bulgaria Foundation and the Embassy of the Kingdom of the Netherlands in Bulgaria.