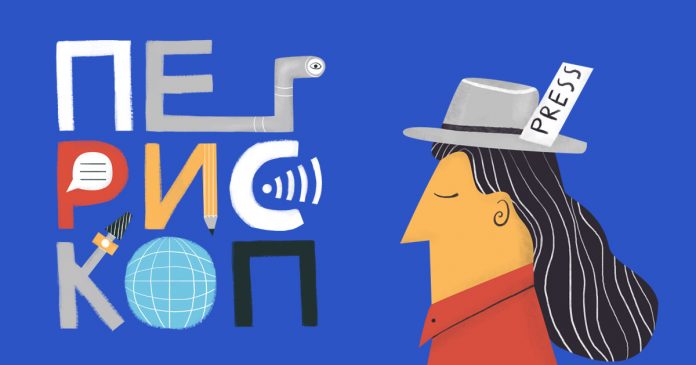 Audio description, also referred to as a video description, described video, or more precisely called a visual description, is a form of narration used to provide information surrounding key visual elements in a media work (such as a film or television program, or theatrical performance) for the benefit of blind and visually impaired consumers. These narrations are typically placed during natural pauses in the audio, and sometimes during dialogue if deemed necessary.[1]

In museums or visual art exhibitions, audio described tours (or universally designed tours that include description or the augmentation of existing recorded programs on audio- or videotape), are used to provide access to visitors who are blind or have low vision. Docents or tour guides can be trained to employ audio description in their presentations.[2] 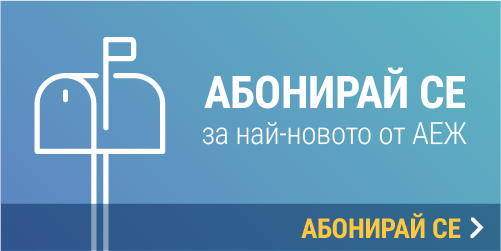