The future of local journalism: in search of the Holy Grail of funding 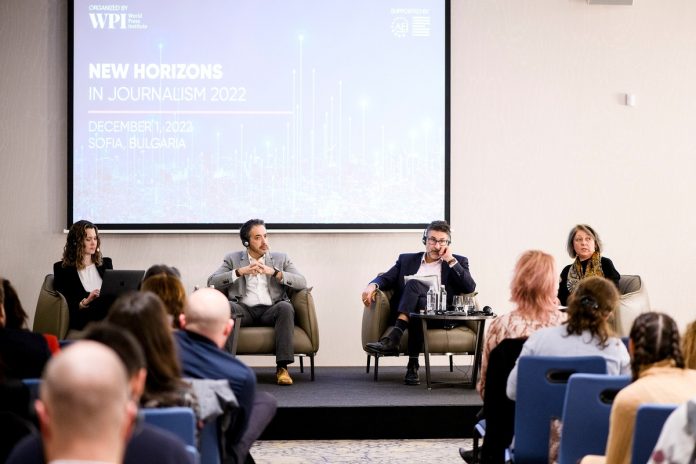 The last panel of this year’s New Horizons in Journalism conference, hosted by World Press Institute and the Association of European Journalists – Bulgaria on December 1st in Sofia, was dedicated to the decline of local journalism – and the potential ways to stop it.

The moderator Camilla Bath kicked off the discussion by outlining the problem at hand: news coverage used to cater to the needs of each individual community, but the disruptiveness of the internet shook up this model to the core, and there does not seem to be a replacement discovered yet. “When local news declines, so do local communities. News deserts compound governance issues, people become less prosperous, voter turnout drops, costs of governance rise,” Bath summarized, adding that journalists have to find solutions to this crisis “for the good of our communities, profession and democracy.” 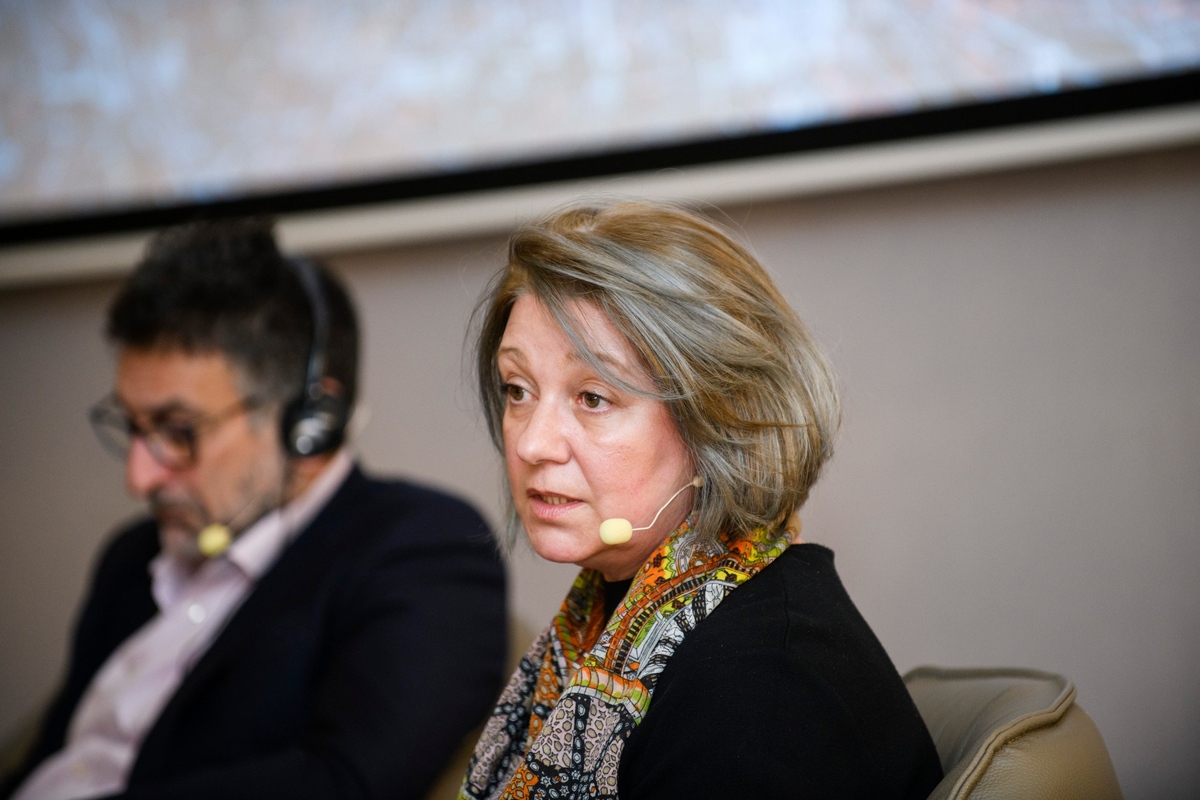 The Bulgarian contributor to this panel, Emilia Dimitrova, who is the publisher and editor of the local news website Sevlievo Online, gave a first-hand account about these trends. She described how the predominance of state and municipal funding has put local journalism in a “medically induced coma,” with loyal newspapers receiving enough funding to survive, while independent outlets surviving by a thread. Critical media outside of Sofia do not get invited to press conferences, do not receive press releases, questions they send to the institutions are left unanswered…  reporters have received humiliatingly low pay, have to suffer harassment by pro-government outlets and the only thing that keeps the independent media alive is the motivation of their owners. What does local journalism need to start breathing back on its own? Several things, according to Dimitrova: well-trained journalists, independent funding and courage. “I would say that not only are people not ready to pay for quality content, they are not even willing to check the quality of content, to distinguish between good and cheap journalism,” she concluded. 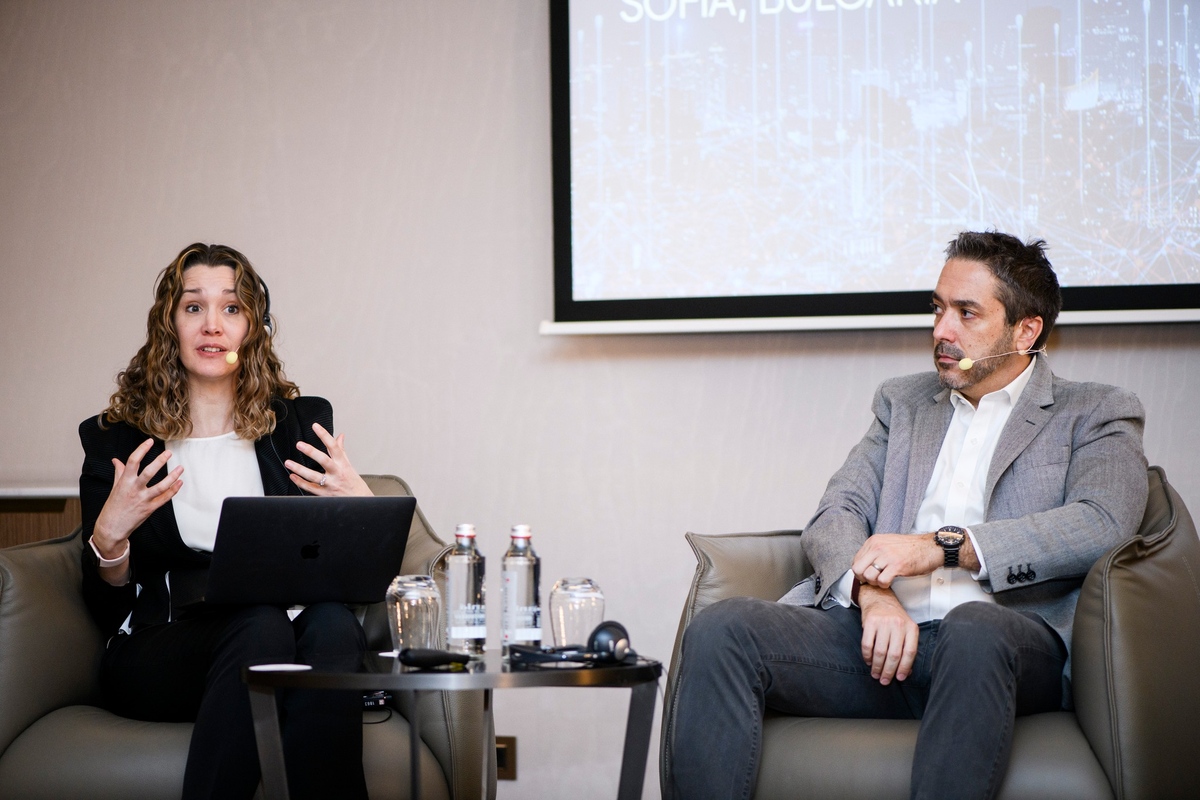 According to International Consortium of Investigative Journalists senior editor Dean Starkman, a lot of what Emilia Dimitrova said about Bulgaria applies to local outlets around the world. And the short explanation for how it came to be is: “it’s a money problem.” “The collapse of the print advertising model has hollowed out local newspapers across the US. We are now 15 years since the breakup of this business model and have to stop crying about it and find a way to go,” he said. According to Starkman, the media needs stable platforms of journalistic production, reporters with enough time and resources on their hands. In what he called the “search of the Holy Grail of funding” for journalism, every option (that does not go against the ethical principles of reporting) is allowed: merchandise, events, philanthropy. “Whatever is ethical and keeps the lights on, you have to use,” Starkman underlined, adding that readers’ support is simply not enough. Finally, he proposed an unorthodox solution – public subsidies for the media. The idea has an unlikely origin – a Hungarian tax provision that allows people to pay 1% of their taxes to an NGO of their choice, and has been keeping some of the last remaining independent outlets in the country going in the past few years.