The Dire State of Independent Media in Bulgaria 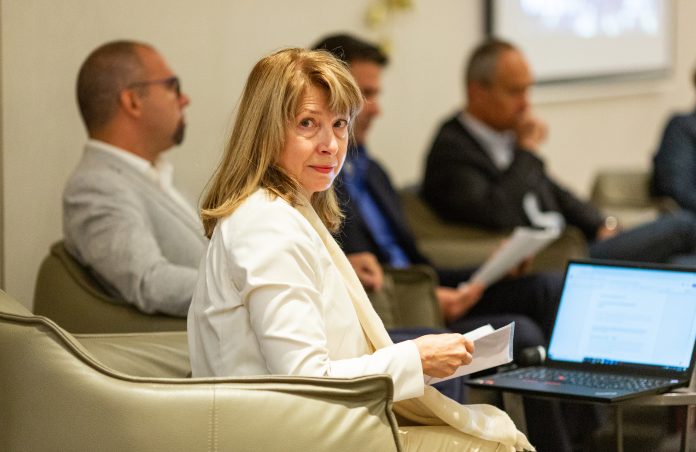 The future of the Bulgarian independent media was the focus of the last panel of the “New Horizons in Journalism” Conference organized by the World Press Institute in Sofia, Bulgaria on 24-25 September. The event is sponsored by America for Bulgaria Foundation and it is in partnership with the Association of European Journalists – Bulgaria.

The participants were Bulgarian journalists and the sociologist Parvan Simeonov. The moderator of the panel, Mediapool.bg editor Stoyana Georgieva opened up with an overview of the unenviable state of Bulgarian media – low ranking in press freedom scores due to non-transparent funding, smear campaigns and harassment against journalists, among other factors.

“Changes of legislation would be insufficient, as very often laws are just a facade by institutions to serve certain political interest,” she said. The same goes for transparency of media ownership, which would be meaningless if big business ownership which funds it remains shady as well. “Something else we need to remember is that knowing who the owner is not enough, because the people in power in the past 20 years have learnt how to try to exercise pressure on private international companies operating in Bulgaria,” independent journalist and former head of news in bTV, one of the two large private channels Venelin Petkov, said.

Vesislava Antonova, Editor-in-Chief of Manager Magazine added that pluralism and equity on the Bulgarian media market is impossible if advertisement revenue is focused on the largest players. “80% of ad budgets in Bulgaria are focused towards TV channels, and goes almost exclusively into the two big private channels. Can you imagine how the rest of the market can survive on 20%,” she said. “A lot of newsrooms had to cut down by half their staff. You can only see it if you are working on the inside. The poor pay made many colleagues leave these jobs,” Antonova added. 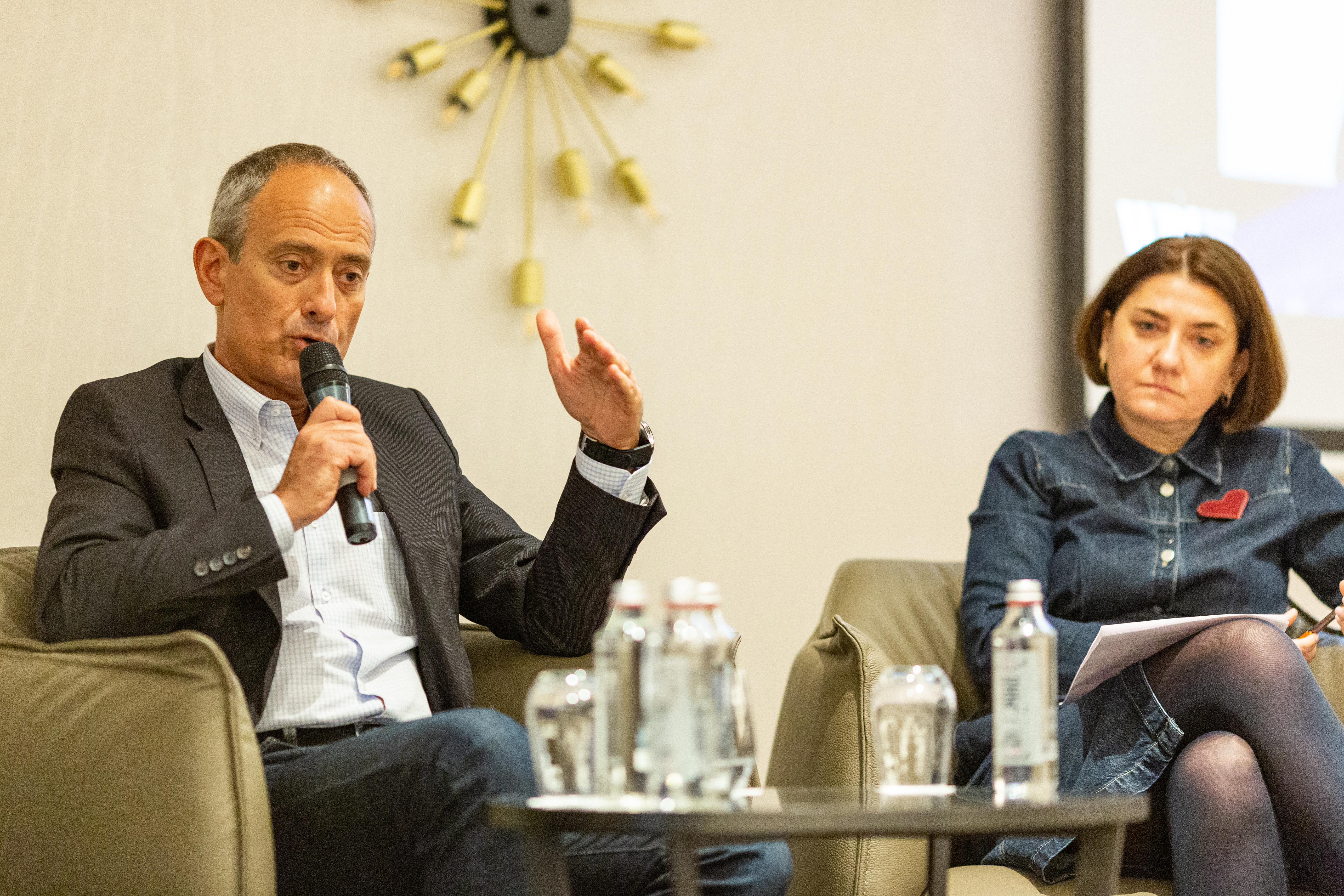 These nation-wide problems naturally spill over to the local media, which was described by journalist Spas Spassov to be in a state of coma. “You cannot disconnect regional journalism from the general picture of the national media landscape. You cannot catch the pulse of regional journalism in the past few years. It is darkness – you cannot know what happens inside unless you go specifically to some place,” he said. The stories from the regions rarely make it to national news because big media finds them too niche. “The sense of justice diminishes the further away you go from Sofia and this is because local journalists have lost their strength,” the Varna-based reporter said. In an attempt to tackle this crisis and give hope to regional colleagues, Spassov launched the ProVeritas website for independent local journalism with the support of America for Bulgaria Foundation.

Sociologist and Executive Director of the Gallup International Balkan agency Parvan Simeonov proposed an overarching explanation about this sad state of affairs in Bulgarian independent media. “For me the best explanation for this is material – poverty. We are an aging, poor society divided by large regional differences. We have a structural problem and we can’t do much about it. Bulgarians even have a traditional saying describing this situation – a poor person is a devil incarnate,” he said. He added that in a democratizing world, where everyone can be their own media and very few are willing to pay for quality content, the spread of alternative narratives and disinformation is but natural. “We live in a world where everyone can be a media, no universal authority and everyone can believe whatever they want. This is the dark side of democracy. The only thing that can save us is our own taste; we have to be selective who we choose to listen to,” the sociologist concluded.