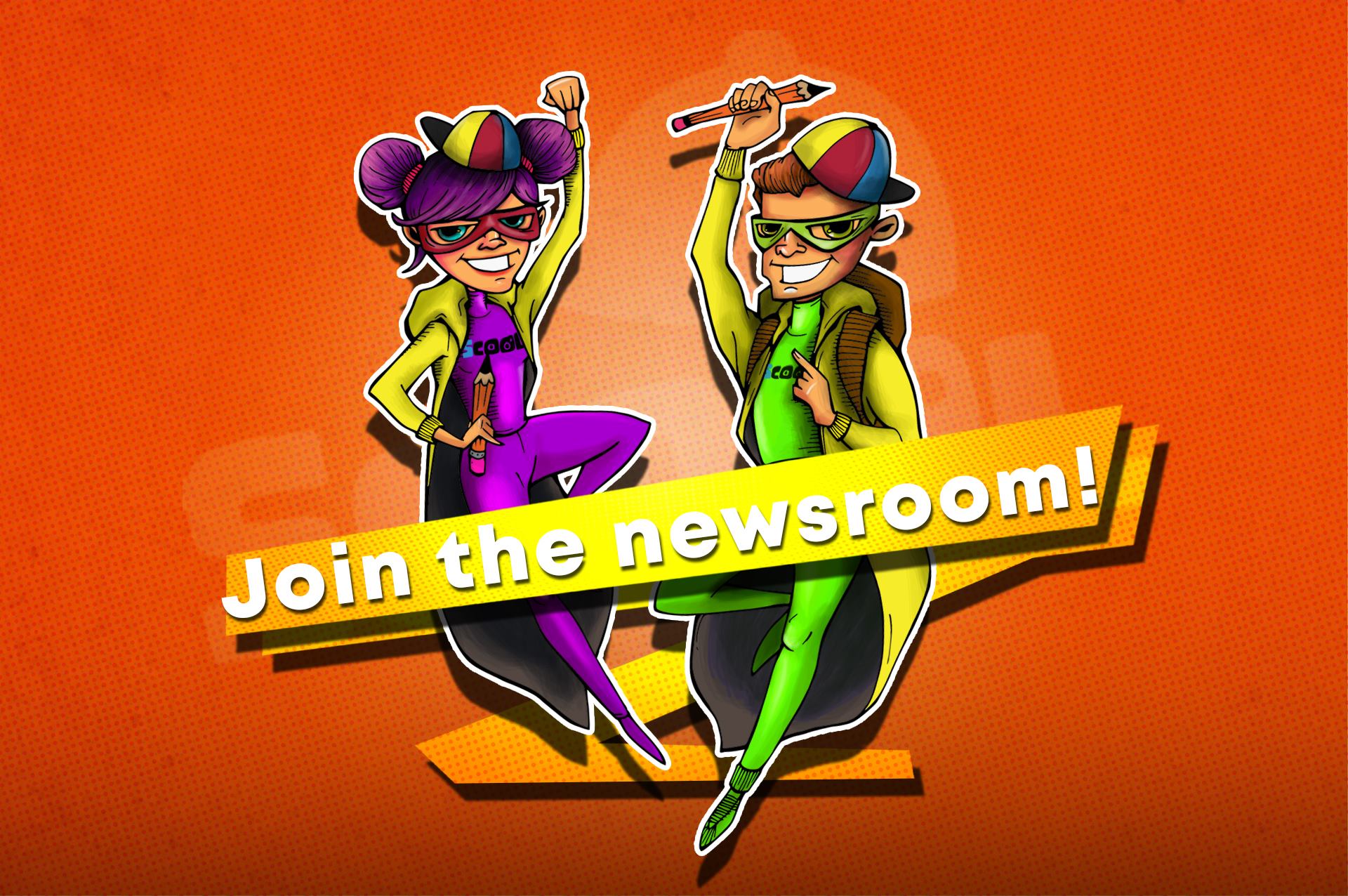 The Association of European Journalists – Bulgaria in partnership  with the Bulgarian-American Fulbright Exchange Commission launches a media literacy program, which includes up to 30 high schools across Bulgaria. Media Literacy in the Classroom initiative aims to improve students’ skills to critically assess and interpret news and information they consume. Journalistic clubs and online school media will also be set up in order to supply stories for a national online platform. The program will provide media literacy classes to a wider group of students who are not involved in the journalistic clubs.
The project is supported by the America for Bulgaria Foundation and is worth BGN 214 920 leva. It will be implemented within the next 15 months.

About AEJ-Bulgaria
AEJ-Bulgaria is a member of the international Association of European Journalists (www.aej.org), which is represented in more than 20 European countries. AEJ is an independent organization, uniting journalists from all national sections. Its role is to support quality journalism in the context of European integration, as well to protect freedom of speech. The Association is an official Observer in the Council of Europe’s Media Steering Committee.

About Fulbright
The Bulgarian-American Commission for Educational Exchange (Bulgarian Fulbright Commission) was officially inaugurated on February 9, 1993, under a ten-year bilateral agreement between the Governments of the United States and the Republic of Bulgaria. On December 3, 2003, a new bilateral agreement was signed between the Governments of the United States and the Republic of Bulgaria establishing the Fulbright Commission in perpetuity. The Commission consists of ten members, five American citizens and five Bulgarian citizens. They represent the major areas of state and public activity: government, education, the arts, and business. The Ambassador of the United States to the Republic of Bulgaria and the Minister of Education and Science of the Republic of Bulgaria serve as honorary chairpersons of the Commission.
The main function of the Commission directly derives from the goals of the Fulbright Program worldwide and consists in administering the exchange of Bulgarian and American scholars, students, teaching assistants and professionals and providing educational advising about opportunities for study in the U.S.
About ABF
America for Bulgaria Foundation (ABF) is an independent, non-partisan and non-political American philanthropic foundation. Founded in 2008, ABF is a successor to the Bulgarian- American Enterprise Fund, an investment fund created under the SEED Act of 1989 through the U.S. Agency for International Development. ABF assists in strengthening a vibrant market economy and the institutions of democratic society in Bulgaria, helping the country to realize its full potential as a successful, modern European nation. The philanthropic aid provided by ABF builds on the legacy of goodwill and friendship that exists between the American and Bulgarian people. For more information, please visit: www.us4bg.org.