SLAPPs: how to combat the “cancer of public participation” 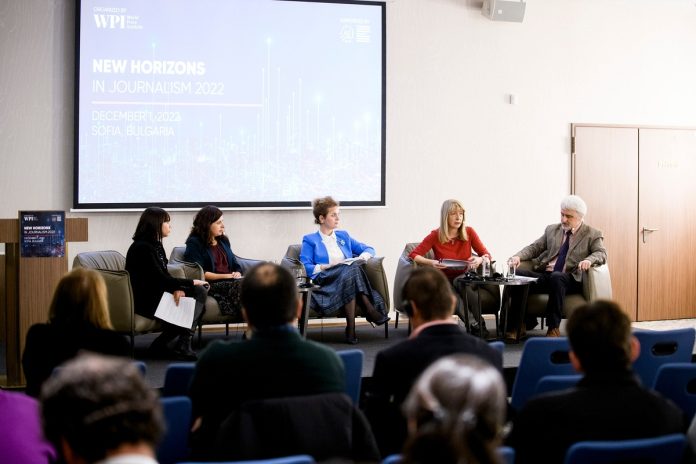 The topic of the second panel in this year’s New Horizons in Journalism Conference hosted by World Press Institute and the Association of European Journalists – Bulgaria on December 1st in Sofia was judicial intimidation of journalists by the rich and powerful. Moderated by Maria Cheresheva, Vice-President of the Association of European Journalists-Bulgaria and herself an object of one such case, the panel revolved around the so-called Strategic lawsuit against public participation, or SLAPPs. These are lawsuits that don’t aim to lead to litigation, but are undertaken – often by corporations or politicians – in order to discourage journalists and civil activists from pursuing their work or publishing critical information.

This new phenomenon is hard to pinpoint. According to Lora Georgieva Mateeva, Legal Program Coordinator of the Anti-Corruption Fund: “not every case against journalist and activist is a SLAPP, as not all journalists are living up to the ethical standards of the profession.” So what she and her organization have been doing is uncovering and analyzing separate court cases against journalists, trying to deliberate which fall under the SLAPP category. According to her, a specificity of the Bulgarian public sphere is that SLAPP cases are not only employed by politicians, but also by state organs.

One example of a serious SLAPP case came from Stoyana Gerogieva, Editor-in-Chief of Bulgaria’s oldest online news portal, Mediapool.bg. She described how both her personal and her media’s main accounts were frozen for over 2 years over an ongoing defamation case brought to court by judge Svetlin Mihaylov.“The articles that offended him were background materials, citing information that has been public for years. And for years, he had not taken any of the other media, or Mediapool itself, to court for them, nor had he requested a right to reply,” Georgieva explained. She then recounted the different ways her media suffered because of the ongoing case: it made paying reporters impossible, it strained its modest resources and, most importantly, journalists became much more cautious when writing about potentially corrupt and powerful individuals. 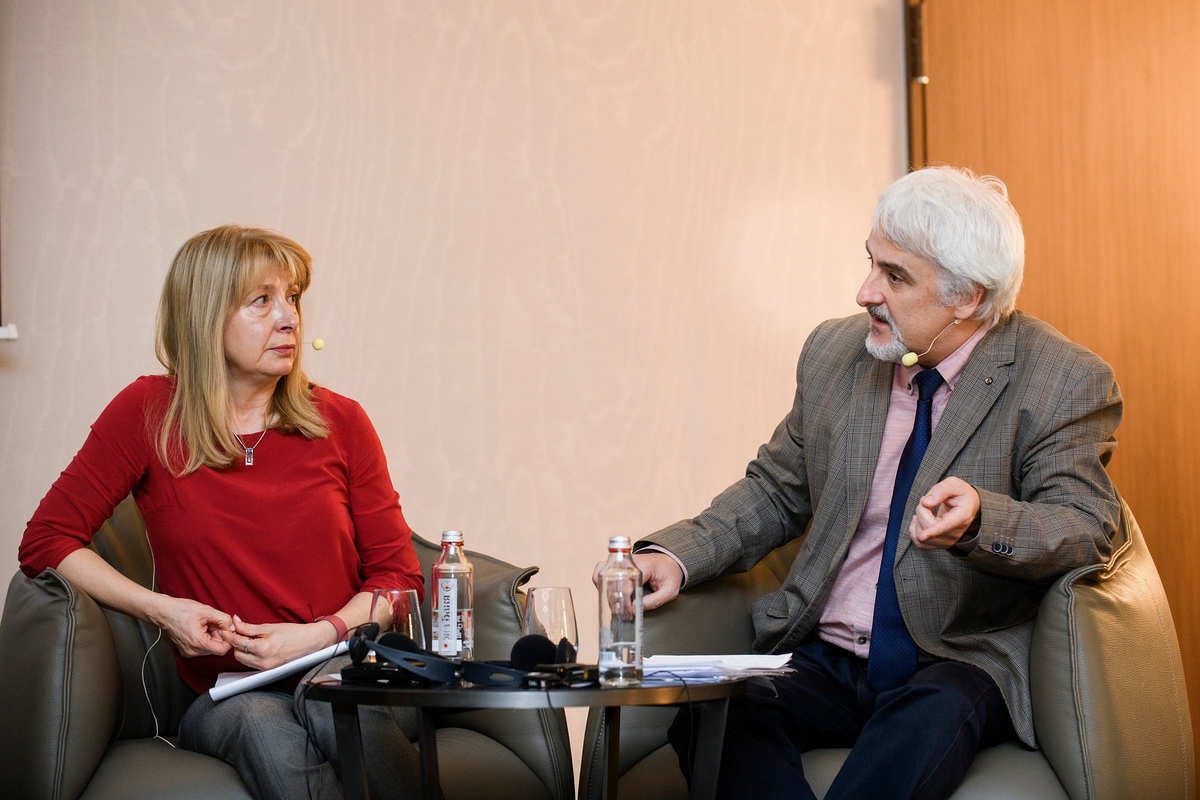 The conversation was taken to the international level by Flutura Kusari, the Senior Legal Advisor of the European Centre for Press and Media Freedom. She told the story of the inception of the first anti-SLAPP coalition (in which her own organization partakes) in response to the assassination of Maltese investigative reporter Daphne Caruana Galizia in 2017 who, at the time of her death, had 47 court cases filed against her. The hard work over the last four years led to a groundbreaking anti-SLAPP directive proposed by the European Parliament in April 2022. Kusari underlined the indispensable role of politicians in advancing the anti-SLAPP agenda, singling out David Casa MEP and the Commissioner for Human Rights of the Council of Europe Dunja Mijatović as two of the most important fighters against what she called “the cancer of public participation.” 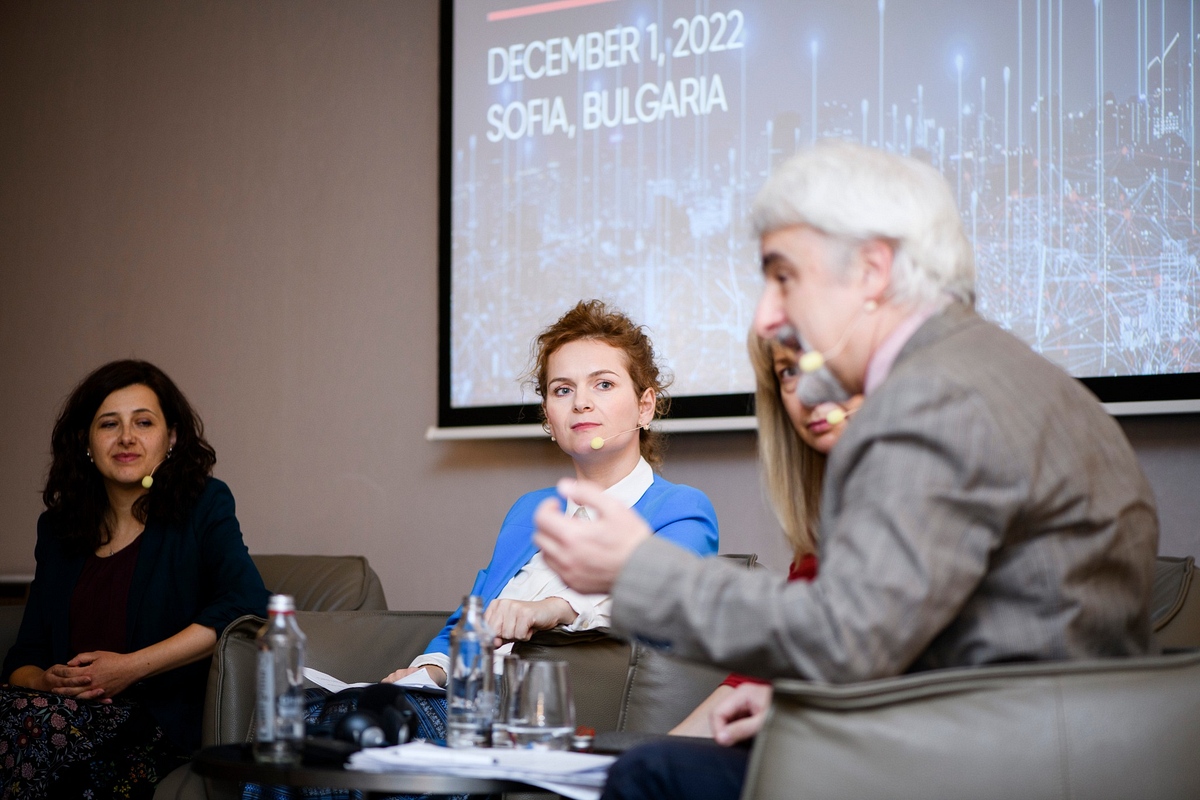 Finally, the panel was closed by Bulgarian Human Rights Lawyer and anti-SLAPP activist Alexander Kasumov, who listed several of the new and ongoing SLAPP cases in the country. He was cautiously optimistic about the new anti-SLAPP regulations advanced by the EU, but warned that the fight is not going to be over anytime soon. “The EU legislation will make things better, but the battle will not stop with it. People who want to participate and criticize politicians will always be seen as troublemakers,” he concluded.