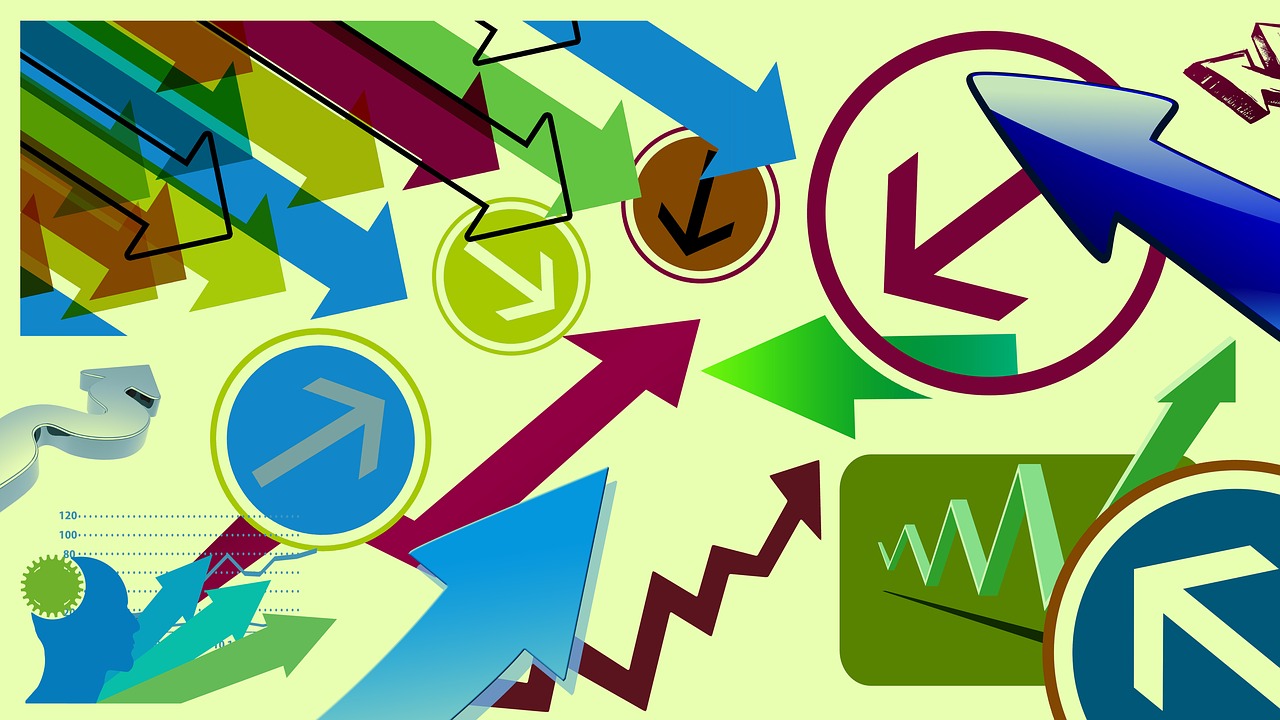 On May 3rd, AEJ-Bulgaria launches a survey among Bulgarian journalists asking them what kind of professional trainings they need. AEJ-Bulgaria has a portfolio of trainings, including data journalism, reporting of emergencies, fact checking using online tools, copyright in digital markets for journalists, ethical reporting on children (in partnership with UNICEF), but we also need to know what other trainings Bulgarian journalists need and to try to include these new ideas in our portfolio. Not only we organize trainings for journalists, but also we work on a media literacy project in  a number of Bulgarian high schools, in partnership with America for Bulgaria Foundation and Fulbright, Bulgarian American Commission for Educational Exchange.

AEJ-Bulgaria supports the initiative  that is launched on the occasion of May 3rd, World Press Freedom Day,  by the Fine Acts named Fakery – a campaign to increase media literacy and counter fake news and disinformation. AEJ-Bulgaria is a partner of the initiative. Fine Acts is a global platform that bridges art and activism in the name of social change.

“Fake news is no longer news. Тheir real consequences however are yet to be analyzed and understood. Fake news always affects us personally. But it is difficult to understand how until one falls victim to their grasp. That’s why we have created an experiment with a media “sensation” that has turned out to be irresistible. The “news” story we published demonstrated to unsuspecting people the smell and taste of fake news in real life”, stands the creators of Fakery.

Behind the idea of ​​Fakery (The Fake News Bakery) are the stage designer Iliyana Kancheva and the IT programmer Ivan Shulev. Fakery is the winner of the second edition of ACT Labs – innovative events where multidisciplinary teams of artists and technologists seek solutions to human rights issues. The teams work together over a weekend and prototype ideas that raise awareness or provide solutions for a specific problem. The jury awards the best idea with a development grant.