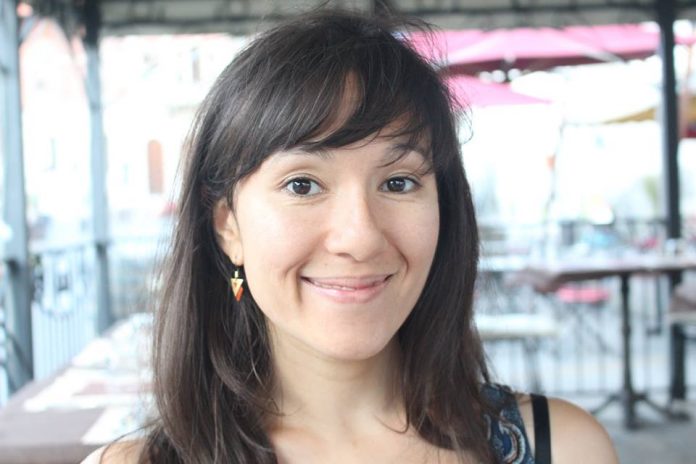 While covering the U.S. Secretary of State’s visit to East Africa, NPR journalist Gregory Warner witnessed a remarkable case of cultural misunderstanding. Shortly after nine Ethiopian journalists had been arrested, John Kerry was speaking at a press conference in their country. One reporter asked Kerry whether he was just “giving lip service” or if he was “seriously concerned” regarding the arrests.

What the journalist meant, according to Warner, was whether the U.S. would consider sanctions against Ethiopia. Kerry, however, took the question differently. He responded by saying that he was indeed “serious”, i.e. sincere in his statement. In that moment, Warner realized that the same word had been used in two unrelated contexts. This is how he got the inspiration for his renowned podcast Rough Translation. This insight story opened the second day of Listen Up: The Power of podcasting, Bulgaria’s first ever podcast festival.

Warner had always wanted to get into podcasting. He had produced stories for This American Life and Radiolab but was skeptical that this could become his full-time job. But after reporting on Kerry’s visit to Ethiopia as well as the life of “Afghan Elvis” Ahmad Zahir, Warner saw that the American audience is actually interested in learning more about faraway places and cultures. The journalist got a green light to make a pilot season of “Rough Translation”. Three years later, Warner continues to work with NPR’s 17 international correspondents to tell the stories of people around the world and explain the big picture through their eyes.

“Rough Translation is not just about what a character might learn, but what we might learn by following their journey,” Warner says.

In addition to fascinating feature stories, the renaissance of audio storytelling has enabled media organizations to distribute news to large international audiences. Interest in news podcasts continues to grow as both major outlets and independent creators experiment with an informal approach when discussing current affairs.

“That informal tone is really appealing to people,” said Andrew Gray, host of POLITICO’S EU Confidential podcast, who talked about his show’s conversational style on Thursday’s second panel. “A big advantage for us this year is to be able to draw on that newsroom [expertise]. Even if our people are not physically with us, we normally have someone on the end of a Zoom connection who can help us out.”

Along with Gray, two other journalists, Katy Lee from The Europeans and Zornitsa Stoilova from Bulgarian newspaper Capital Weekly, discussed the challenges news shows face today and explored different approaches newsrooms can take to better serve their audiences.

“I would really like to see more field reporting and more human-centered stories. I think we are missing that in our media landscape in Bulgaria,” said Stoilova.

Join us today for another round of interesting discussions about investigative journalism. First, Paul Caruana Galizia, son of Maltese journalist Daphne Galizia who was assasinated in 2017, will talk about the journey of investigating her death for the four-part Tortoise podcast My Mother’s Murder. In the second panel, British journalist Maeve McClenaghan – author of The Tip Off – explores how to tell big, complicated stories in podcast form.

You can still register for the event here.

The event is supported by the Friedrich Naumann Foundation for Freedom and America for Bulgaria Foundation.