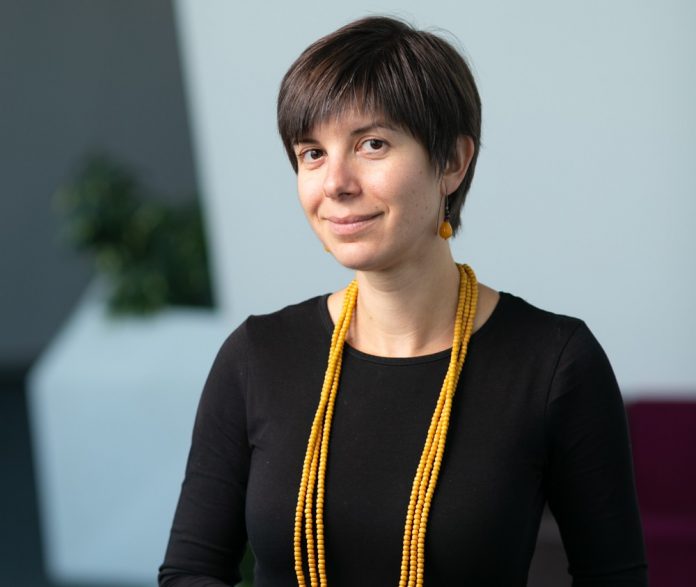 Boryana Dzambazova, a member of the management board of the Association of European Journalists – Bulgaria, is part of the team behind the New York Times’ investigation of the actions of the Russian secret services in Ukraine, Madagascar, Bulgaria, Syria, Libya, and the Central African Republic that won the 2020 Pulitzer Prize in International Reporting.

In December 2019, The New York Times published an article on the Russian secret services’ link to the attempted poisoning of Bulgarian businessman Emilian Gebrev. Boryana contributed to Michael Schwirtz’s piece with reporting and research on Bulgarian territory.

The investigative reporting award went to Brian M. Rosenthal for his expose of New York City’s taxi industry that showed how vulnerable drivers suffered as a result of predatory loans. The prize in commentary went to Nikole Hannah-Jones for her essay on slavery and black Americans’ place in US history, which she wrote for the 1619 Project.

Boryana Dzambazova is a freelance journalist who started her career as a reporter in 2005. Writing for Bulgarian and international media, she has since covered a wide range of topics – from political and economic developments to social and human rights issues. Her work has appeared in The New York Times, The Economist, and Politico Europe. Boryana holds a B.A. in journalism from Sofia University and an M.A. in new media from New York University, where she studied as a Fulbright scholar.